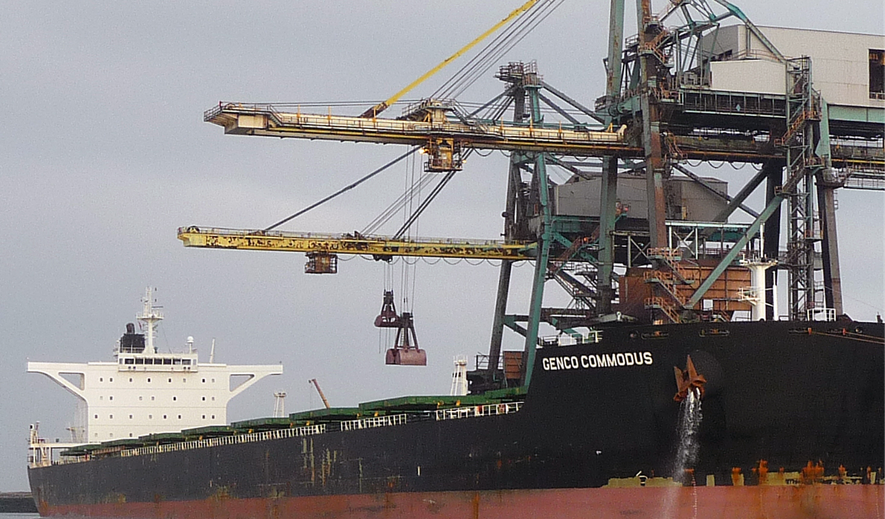 Redcar Bulk Terminal Limited operates a deep-water terminal on the south bank of the River Tees, capable of handling Cape Size Vessels with drafts up to 17 metres. The riverside quay is equipped with two gantry cranes, with both bulk and hook capability, offering bulk discharge rates in excess of 40,000 tonnes per day. The adjacent 320-acre Terminal which is HMRC approved offers both short and long-term storage for bulk and conventional cargoes. The terminal offers separate rail handling facilities for rapid loading and off-loading of rail freight traffic and enjoys direct access to the UK rail and road networks with links to the A66, A19 and A1(M). Given its location the terminal is ideally placed to handle large off- shore wind projects in the North Sea. The terminal offers 24/7 working which is provided by its own flexible and highly motivated staff.

Following the closure of the Redcar steelworks in 2015 Redcar Bulk Terminal was provided with an opportunity to move away from traditional coal and iron ore imports by proactively marketing its unique assets to the wider ports and logistics sector. Continued investment in port equipment and rail infrastructure by its controlling shareholder British Steel has seen terminal throughput continue to grow and the business pipeline is extremely strong.

RBT is a key player in the regeneration of the adjacent former steelworks site as it facilitates trade to and from the region. Over the past 3 years many businesses have relocated their trading operations to the area in order to benefit from the logistical advantages RBT can provide particularly with its deep water and proximity to the North Sea. In July 2018 Redcar Bulk Terminal signed a long term handling agreement with Sirius Minerals to export up to 10 million tonnes of Polyhalite per annum through the Terminal.